Three Takeaways From The War of Art by Steven Pressfield

Three Takeaways From The War of Art by Steven Pressfield

Hence the power of the book entitled The War of Art by Steven Pressfield. He uses simple language and drags into the light our greatest enemy — Resistance. This book is a must-read for any and everyone who is trying to do anything. In the book he says we encounter Resistance when we engage in “…Any act that rejects immediate gratification in favor of long-term growth, health, or integrity. Or expressed another way, any act that derives from our higher nature instead of our lower…”

So as you can see, if it’s good for you, there will be Resistance.

Everyone should read it for themselves but here are 3 of the most impactful takeaways from the book! 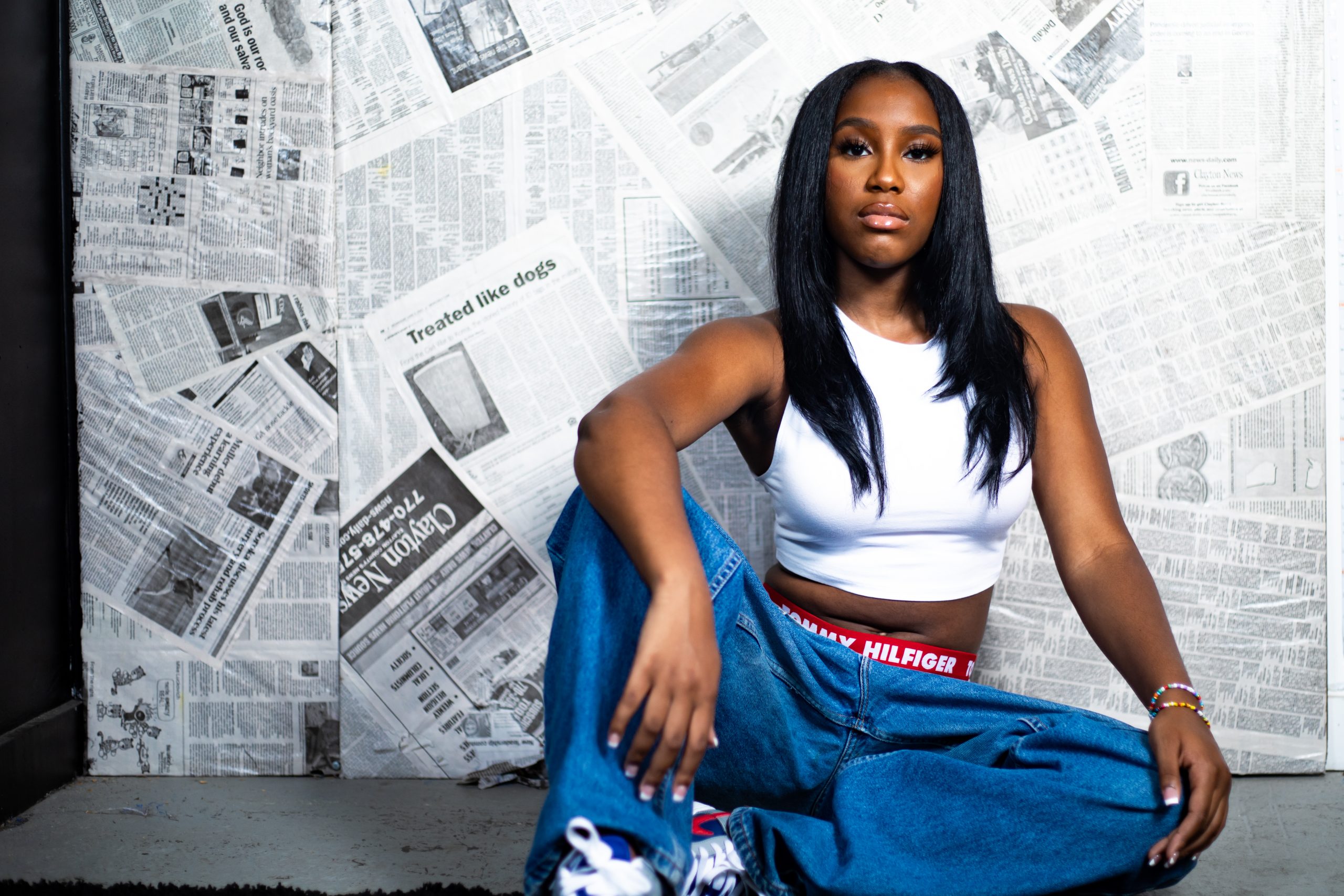 This may be the hardest truth to accept. Pressfield says, “resistance is not a peripheral opponent. Resistance arises from within. It is self-generated and self-perpetuated.” There is no denying that there are forces against us in the world. But the greatest moment of breakthrough will be when we realize the ways we are hindering our own selves. The conquering happens within and everything without must follow suit. 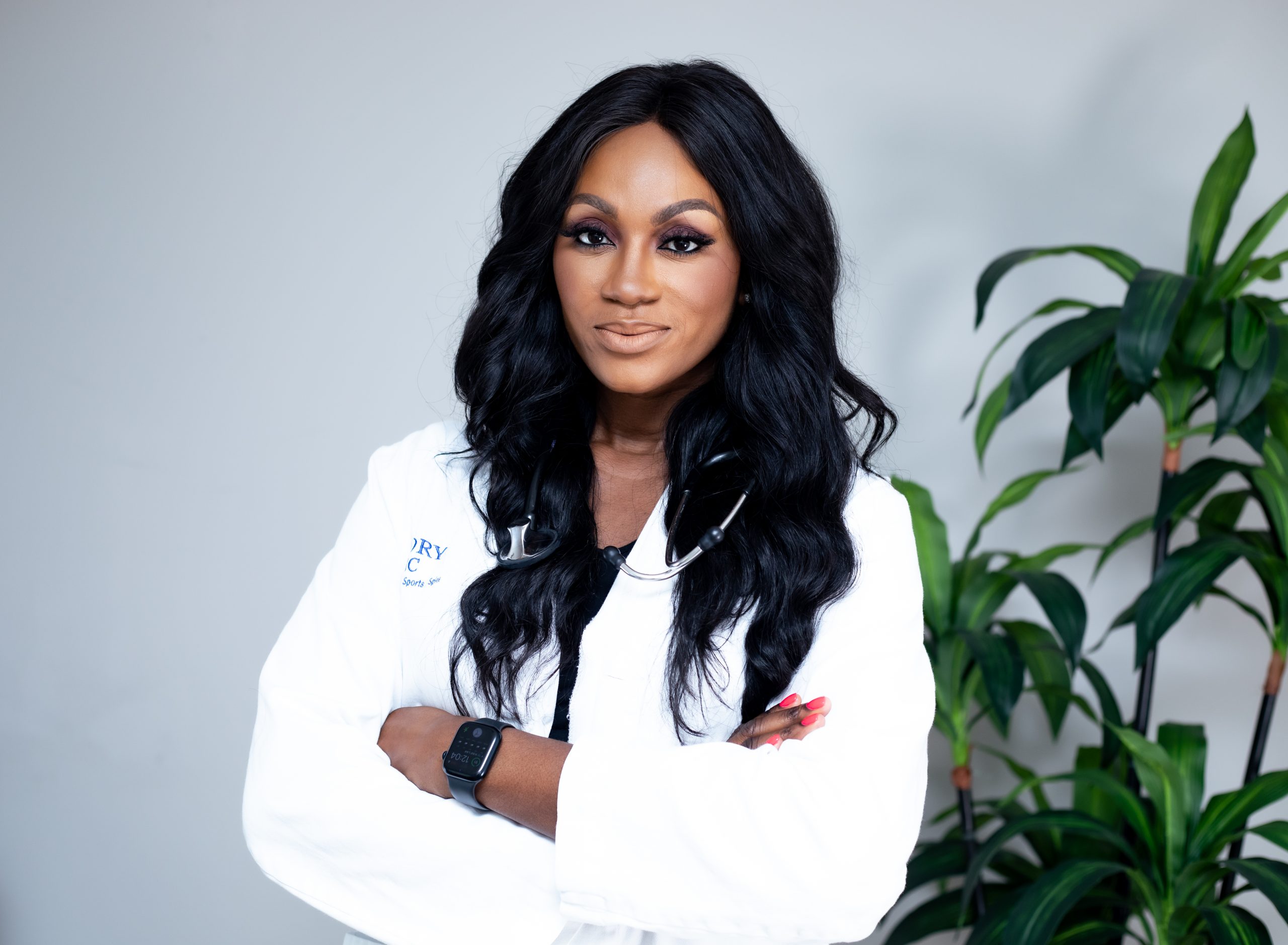 “Resistance’s goal is not to wound or disable. Resistance aims to kill.” Resistance is selfish and it is greedy. It wants everything. As such, we must be intentional about the things we desire. When we set our goals we must settle for nothing less than the absolute best. When we show up, we must show up with everything that we are, because that is exactly what Resistance wants to take from us. 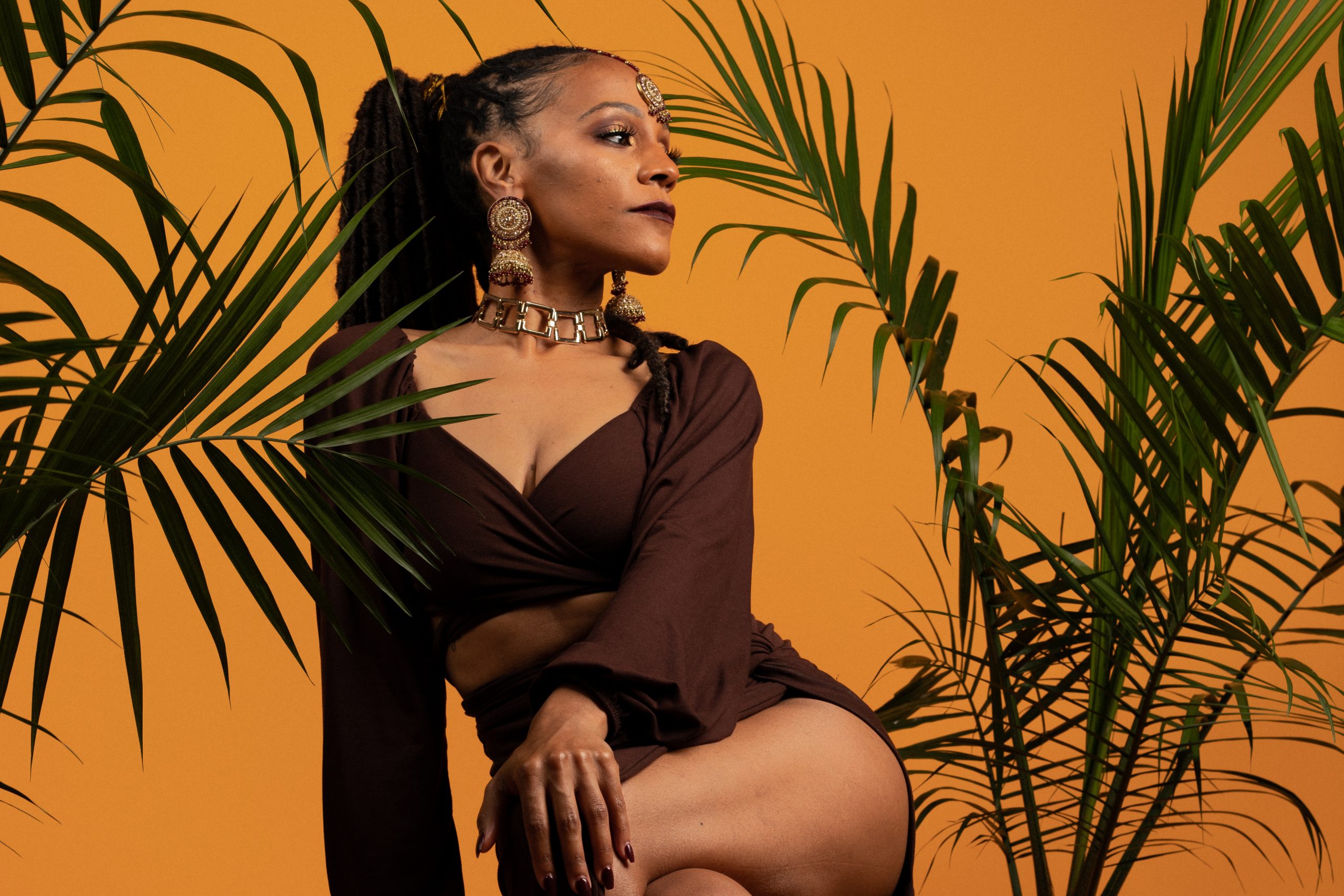 Resistance only opposes in one direction

Resistance will allow us to take steps backwards. Pressfield says, “Resistance obstructs movement only from a lower sphere to a higher.” This is why it is said, “Fear is an indicator as to what we should be doing.” That fear is Resistance manifesting, hindering us from becoming everything we are supposed to be. Fight it!

These are just scratching the surface of everything this book offers. We haven’t even discussed the ways in which we combat this foe. Go get the book, read it! When you do, or if you have already, let us know in the comments what you took away from it! We would love to hear from you!

“Let Me Tell You Something” : Social Media Updates You Need To Know

Over the last five years, social media marketing has become THE way to get your…

3 Ways To Engage Your Audience

Resilience: The Skill Every Entrepreneur Needs

“Success is not final; failure is not fatal: it is the courage to continue the…

WE WOULD LOVE TO KEEP IN TOUCH WITH YOU. Sign up for our latest news, updates on the latest research & upcoming promotions.
Get In Touch
Copyright TK Consulting & Design, LLC. 2023 - All Rights Reserved 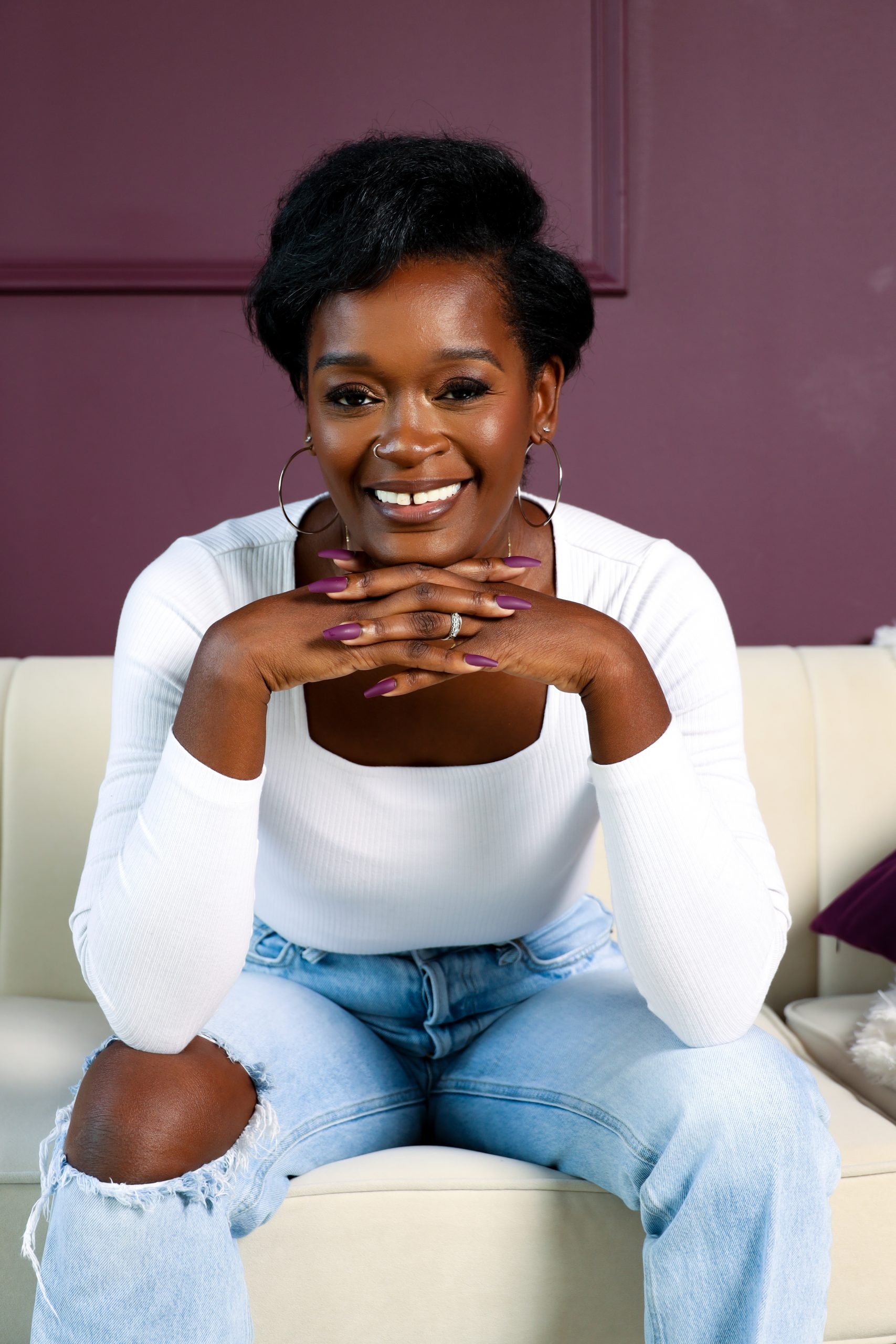 Join our Email List!Get a FREE Resource to Strengthen your Start Up!

Businesses, both big and small, need the same things to be successful- just at different scales. We are getting ready to share what we know to help your start up grow with FREE resources and an exclusive online community. Are you ready to grow?

We use cookies on our website to give you the most relevant experience by remembering your preferences and repeat visits. By continuing to scroll or by clicking “Accept”, you consent to the use of ALL the cookies.
Cookie settingsACCEPT
Manage consent

This website uses cookies to improve your experience while you navigate through the website. Out of these, the cookies that are categorized as necessary are stored on your browser as they are essential for the working of basic functionalities of the website. We also use third-party cookies that help us analyze and understand how you use this website. These cookies will be stored in your browser only with your consent. You also have the option to opt-out of these cookies. But opting out of some of these cookies may affect your browsing experience.
Necessary Always Enabled
Necessary cookies are absolutely essential for the website to function properly. This category only includes cookies that ensures basic functionalities and security features of the website. These cookies do not store any personal information.
Non-necessary
Any cookies that may not be particularly necessary for the website to function and is used specifically to collect user personal data via analytics, ads, other embedded contents are termed as non-necessary cookies. It is mandatory to procure user consent prior to running these cookies on your website.
SAVE & ACCEPT